The association has also appointed a new president-elect and board of directors members. 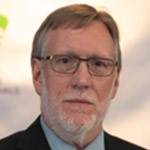 The Society of Plastics Engineers (SPE) has appointed a new president, president-elect, and board of directors members.

SPE, which is headquartered in Bethel, Conn., has named Bruce Mulholland as president starting on Jan. 1, 2023, for a two-year term that will run until Dec. 31, 2023. Mulholland, who is retired, was global colour technology fellow at Celanese, responsible for colour technology for the engineered materials division. He holds over 15 patents in colour and appearance technologies and has presented more than 20 technical papers, with more than a dozen at SPE’s Antec technical conferences  alone. He was the winner of the company’s president’s award twice and given a lifetime achievement award for technical excellence. 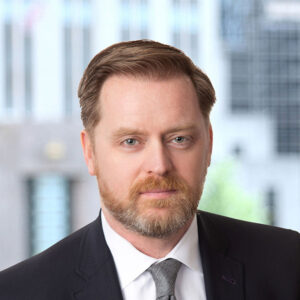 Conor Carlin, managing director, Illig North America, will serve as SPE’s president-elect from January 1, 2023, until December 31, 2023, when he will start his term as SPE president starting on January 1, 2024. Carlin spent six years in international business with a specialized materials firm, establishing distribution networks in Europe and Asia. In 2019, he was recruited to join Illig Maschinenbau GmbH, a Germany-based designer and manufacturer of thermoforming, tooling, and packaging systems where he serves as the managing director of the North America subsidiary.