London previously held the position of executive vice president at the company, and also continues to serve on the Society of Plastics Industry (SPI) national board of directors. 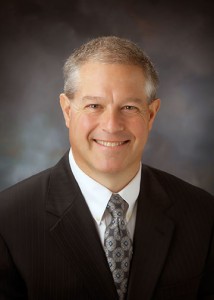 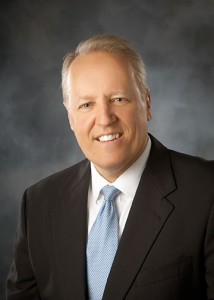 Bekum is headquartered in Williamston, Mich.