The industry association has also elected a new executive board. 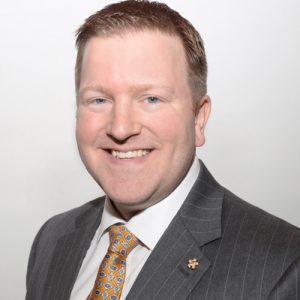 Industry association the Society of Plastics Engineers (SPE) has named Jason Lyons, business manager at Arkema Inc., as its new president, and also elected a new executive board.

Lyons will assume the position of president starting on July 1, and his term will run from 2021-2022. In a news release, SPE said that Lyons has been at Arkema since 2006, where he currently serves as business manager. Previously he was a research engineer at NovaComp Inc. where he managed all aspects of a Phase I & II SBIR grant with the Army Research Labs while writing and applying for additional federal grants.

In addition to these members, as of July 1, SPE’s executive board will also include CEO Patrick Farrey; Conor Carlin, vice president, sustainability; and Lynzie Nebel, vice president, member engagement.

Headquartered in Danbury, Conn., the SPE has more than 22,500 members in 84 countries.