Industry veteran Stefan Buchner has been named to the position. 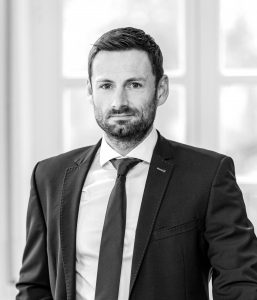 In a March 1 news release, Lossburg, Germany-based Arburg said that Buchner studied mechanical engineering at Regensburg University of Applied Sciences and then gained experience in the industrial production and planning environment. “Before joining AMKmotion, [he] worked for several years at a medium-sized company in the field of drive systems, controller technology, and automation,” Arburg officials said. “In a managerial position, he was responsible for the development, production, and quality management departments, among others. With this background, Stefan Buchner is ideally placed to continue AMK’s long-standing success story and to further develop AMKmotion”.