The well-known Canadian chemist was a leading researcher in the development of wood-plastic composites. 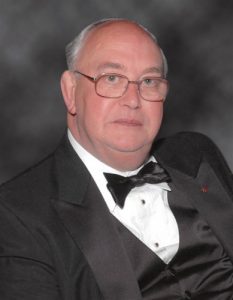 Michael Burgoyne, a well-known Canadian chemist specializing in the plastics industry, died on March 30 in Mississauga, Ont. at the age of 81.

Born in England, Burgoyne immigrated to Canada in 1964. He worked as a chemist for National Rubber Co. in Toronto in his early career, and then in the 1980s through the 2000s as an independent consultant working on the development of wood-plastic composites (WPCs). He also served on the National Research Council as an industry/government liaison in the development and implementation of WPCs that satisfied provincial building codes.

Burgoyne published a variety of papers on WPCs, and has also been credited with several patents. He was an active member of the Society of Plastics Engineers (SPE) Ontario chapter, and was responsible for organizing numerous SPE technical conferences. Burgoyne was also a director of the Canadian Plastics Pioneers organization.