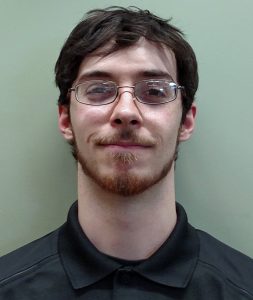 The Thermoforming Division Memorial Scholarship, awarded to Logan Tate, Pennsylvania College of Technology. “Logan Tate is a senior studying Plastics and Polymer Engineering Technologies at Pennsylvania College of Technology in Williamsport, Penn.,” SPE said. “He is serving a consecutive term as the SPE Student Chapter President. In his role as a research assistant at Plastics Innovation & Resource Center, he works with clients on a variety of projects, including process optimization/validation and product/material development, in addition to assisting with workforce development and training workshops. He earned a B.S. in Physics from Lock Haven University in 2015, and expects to graduate with a B.S. in Plastics and Polymers Engineering Technologies in May 2018.” 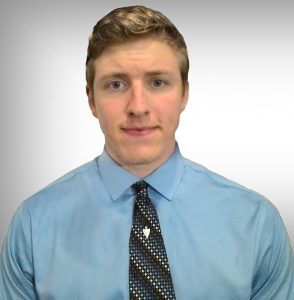 The Thermoforming Division Memorial Scholarship, awarded to Stephanie Ternullo, University of Massachusetts Lowell. “Stephanie Ternullo recently graduated from the University of Massachusetts Lowell, receiving a Bachelor of Science degree in Plastics Engineering, with a minor in Biomedical Engineering,” SPE said. “This fall she will begin working on a Masters degree in Plastics Engineering.  Ms. Ternullo has interned at P&G Gillette for two summers, and will continue her full-time career in their employ this fall. She has also worked in the Plastics Engineering Department at UMass Lowell as an undergraduate research assistant.” 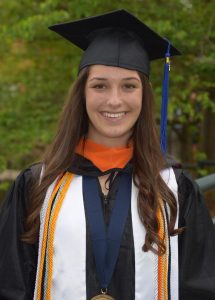 SPE has invited the three students to attend the 26th SPE Thermoforming Conference, which will be held September 11-13 at the Renaissance Orlando at SeaWorld, in Orlando, Fla. They will be recognized during the Thermoforming Awards Dinner on Tuesday, September 12.