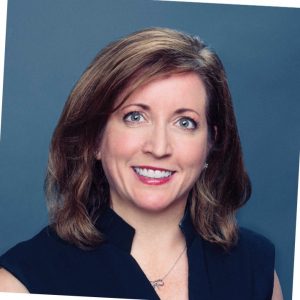 Wayne, Pa.-based packaging supplier Tekni-Plex has named Brenda Chamulak as president and CEO. She succeeds Paul Young, who has become chairman of Tekni-Plex’s board of directors. 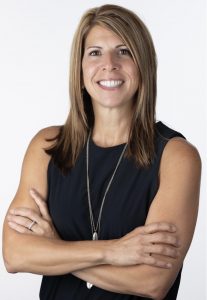 After a transition period of several months, Richard Kelsey takes over the CFO position at Austria-based flexible packaging maker Constantia Flexibles following Tanja Dreilich, on April 1. Tanja Dreilich left the company by the end of 2020. 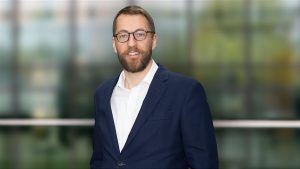 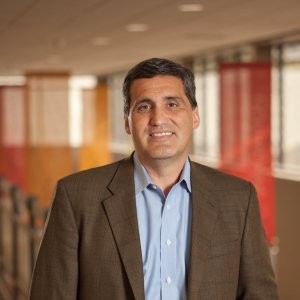