The Wayne, Pa.-based plastic product maker has appointed Michael Luo to head its China operations, based in Suzhou. 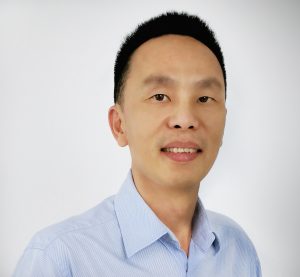 Luo was named general manager of Tekni-Plex Suzhou in 2017.  He joined the company in 2014 as director of sales and marketing. Luo takes the helm from Russell Hubbard who recently retired, after serving as the head of Asian operations for the past 10 years.

In a statement, Tekni-Plex said that Luo played an “integral role” in establishing the company’s state-of-the-art Suzhou manufacturing facility in 2017. The plant, located near Shanghai, was supported by a US$15 million investment.

Prior to joining Tekni-Plex, Luo was the China sales manager of Raumedic, an extrusion and injection molder of medical components.