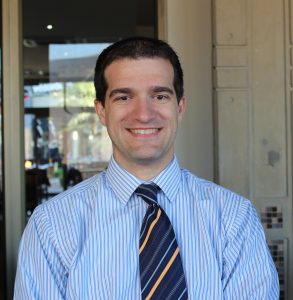 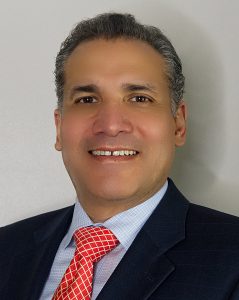 Glycon Corp., a Tecumseh, Mich.-based manufacturer of feedscrews and other melt stream solutions, has named Jonathon Kuhman as president and chief operating officer. 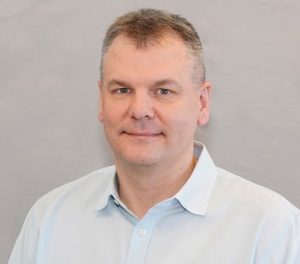 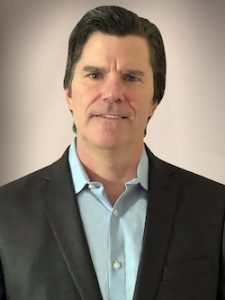 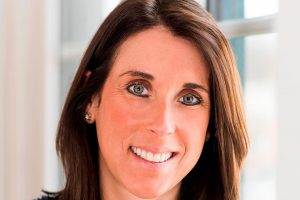 Extruder maker US Extruders Inc., headquartered in Westerly, R.I., has named Nick Sharkey as sales manager for Canada and the Northeast U.S. 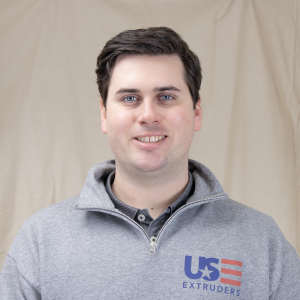 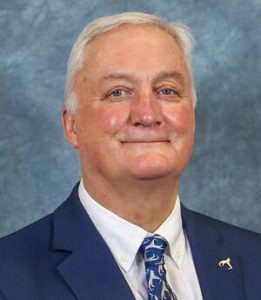