Founded in August 1959 by Walter F. Bunting in Chicago, the company – which is now headquartered in Newton Kansas – has remained family-owned and family-operated ever since. Walter’s son, Bob Bunting, serves as the current president of the company, and Bob’s son, Robert Bunting Jr., serves as the general manager of the magnet materials division. 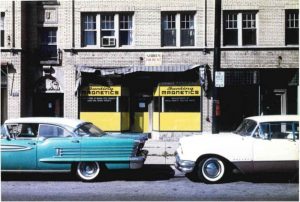 The original Bunting Magnetics storefront in Chicago in 1959.

“I think it’s very exciting that we’ve been able to achieve 60 years in business as a private, family owned company,” Bob Bunting said. “It speaks very well to the dedication of our employees and the Bunting family as a whole.” 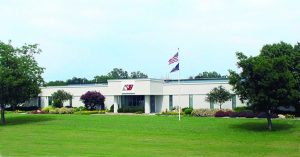