A 30-year veteran of the intermediate chemicals and thermoplastics industry, Durst previously served as executive vice president of the Wilmington, N.C.-based company since 2014. 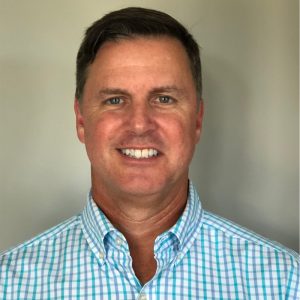 PolyQuest Inc., said to be the largest distributor of PET resins in Canada and the U.S., has named Tod Durst as its new president.

John Marinelli, founder and acting president since 2000, will continue to serve the company as CEO and chairman.

“We have been extremely fortunate to have built unbreakable bonds with our strategic suppliers and customers since inception,” Marinelli said in an Aug. 12 statement. “Tod has been critically involved in these relationships, and at the same time, has learned our business comprehensively from the ground up at the granular level. His experience, knowledge, business acumen and unwavering commitment to our customers ensures a seamless transition as we change roles.”

PolyQuest is a privately held company with facilities in Darlington, S.C., and Farmingdale, N.Y., and European offices in Austria. In addition to PET, it also distributes polypropylene and high-impact polystyrene resins and a value-added recycler of PET (rPET).