The new acrylonitrile styrene acrylate plant is expected to be operational by 2021. 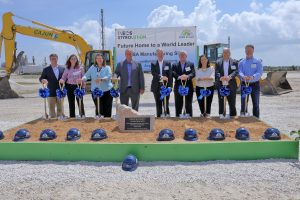 In a statement, Ineos described the new site as part of a “bigger expansion plan for the Americas”, which includes increased ABS capacity at the Altamira site in Mexico, while transition the ASA production to the new site in Bayport.

The location of the new site is adjacent to Ineos’ existing styrene monomer plant and is also in close proximity to major customer markets, the company said.

The new site is expected to be operational by 2021.