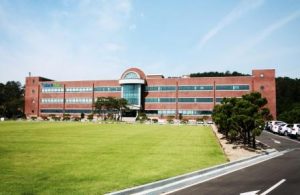 The facility first opened as a subsidiary of StackTeck’s parent company in 2010, with a focus on building molds for PET preforms, medical, and packaging applications.

This business will now be called StackTeck Asia.

“The product range and technical abilities of StackTeck Asia are very well suited to support StackTeck’s business in the region,” John Yu, the Senior Board Director for StackTeck, said in a statement. “Combining efforts of these two businesses will bring many synergies, as there is significant overlap in market applications. StackTeck Asia is particularly strong in molds for PET preforms, packaging, and medical.”

Brampton, Ont.-based StackTeck has also announced that it has appointed Rick Unterlander as its new general manager, where he will focus on PET preform projects in the Americas and act as a liaison to StackTeck Asia.

Over 100 PET preform molds have been built to date, StackTeck said, including a significant number of high cavitation molds running in Japan.