Philip Latchman, president of the Toronto-based material supplier and manufacturer, will retire at the end of the year, and Blair Russell and Brian H. Page will be promoted. 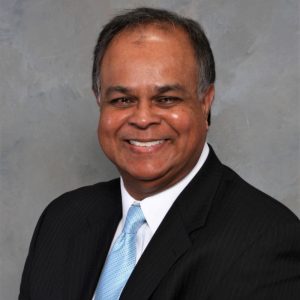 After almost 35 years in the industry, Philip Latchman, the president of Toronto-based material supplier and manufacturer CCC Plastics, has announced plans to retire at the end of this year.

Latchman has led CCC Plastics for the past 13 years, and has helped grow the division into a $120-million business as a major manufacturer of compounds and colour concentrates as well as a distributor of thermoplastics to the North American market.

He received a Lifetime Achievement Award from the Canadian Plastics Industry Association in 2019 for his work in the plastics industry.

“CCC Plastics management and staff would like to take this opportunity to congratulate Philip on his decision to retire from CCC on December 31, 2020, after 34 years of dedicated service,” company officials said in a statement. “Phil has had an extensive and successful career with CCC, culminating with his successful leadership of the company. Well done, Phil, and best wishes for a long, healthy and happy retirement!” 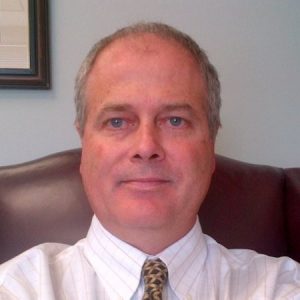 In conjunction with Latchman’s retirement, CCC Plastics is promoting Blair Russell to vice president, manufactured plastics and Brian H. Page to vice president, distribution plastics effective Jan. 1, 2021. “Having Blair and Brian in these strategic leadership roles, along with Valerie Belisle as national sales director, positions CCC Plastics to move forward successfully in both sectors of the business,” the company said. 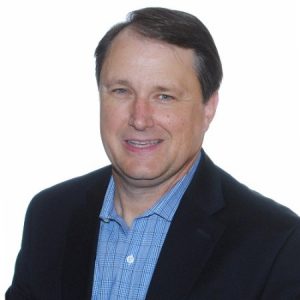