Philip David Coates, Dr. Rajen M. Patel, and John Beaumont are being awarded by the SPE for outstanding contributions to the industry.

Three plastics industry veterans are being honoured by the Society of Plastics Engineers (SPE) for outstanding contributions to the sector.

The International Award – the SPE’s most distinguished award, which honours an individual’s lifetime achievement – is being awarded to Philip David Coates, professor at the University of Bradford, West Yorkshire, England and director of the Polymer Interdisciplinary Research Center, a network of four major universities and other research groups in the United Kingdom. Coates is also director of the MeDe Innovation, the Centre of Innovative Manufacturing in Medical Devices under the UK’s Engineering and Physical Research Council. He also directs a government-sponsored collaboration between the United Kingdom and China. He has published more than 300 papers in scientific journals, co-authored nine books, edited seven books, and holds 12 patents. 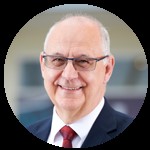 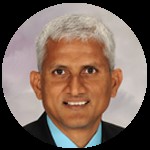 The Fred Schwab Education Award is being presented to John Beaumont, president of Erie, Pa.-based Beaumont Technologies Inc. – a developer of in-mold rheological control technologies for plastics injection molding – and also the founder of the American Injection Molding (AIM) Institute. Beaumont is also a Professor Emeritus at Penn State University where he helped develop, chaired and taught courses in the Plastics Engineering Technology Program for 25 years. 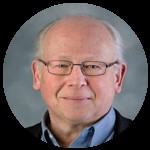