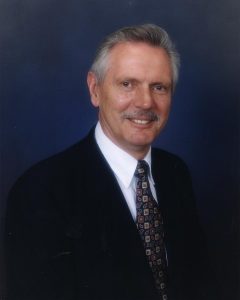 Prior to founding Proven Technology, Slawska helped create the Sterling blow molding division of Sterling Extruder Corporation. While at Sterling, he was credited with a range of industry “firsts”, including developing the first total access mainframe design for industrial blow molding machines, the first press design with platen movements up to 1,200 inches per minute, the first  accumulator machine to use proportional valves on hydraulics with a microprocessor, and the first press system to use prefill hydraulics.

In addition, Slawska was a member of the board of directors of the Society of Plastics Engineers (SPE) blow molding division in 1972. He served as board chairman, newsletter editor, and Emeritus Member of the board, and was also an SPE Honoured Service Member.