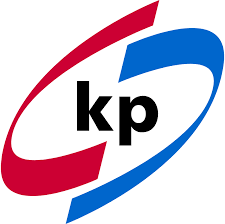 In an Aug. 19 statement, the company said it is still deciding on the precise location for the expansion, and will announce at a later date which of its eight North American sites is best situation for the project to serve KP’s thermoformed protein and sustainable consumer packaging customers.

“As major brands announce robust, sustainability initiatives that includes post-consumer and recyclable packaging, KP will be positioned to service those market needs for the foreseeable future,” said KP CEO Scott Tracey. “The extra capacity will also go a long way in supporting our company’s goals for product innovations and sustainability.”

Globally, this is the fourth major expansion for KP. In March, the company announced a 30 per cent capacity expansion at their Cotia, Brazil location, and in June KP broke ground at their central Virginia location that increased it pharmaceutical films capacity by 6,000 metric tonnes.