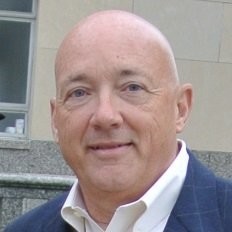 In a statement, Indianapolis, Ind.-based Vertellus said Van Hulle brings more than three decades of leadership experience in the specialty chemical and plastics industries serving sectors ranging from polymers and additives to the agricultural, pharmaceutical and food markets.

“In his previous role as president of PolyOne’s global color and additives business, Mr. Van Hulle was instrumental in the transformation of PolyOne into a premier specialty plastics company,” Vertellus said. “[He] has a history of driving sustained profitable growth through a focus on commercial and manufacturing excellence. He has completed multiple acquisitions globally, and successfully integrated underperforming businesses in South America, Asia and Europe.”

Van Hulle retired from Avon Lake, Ohio-based PolyOne in July 2017. Prior to working for PolyOne, he was the CEO of specialty and fine chemicals maker ChemDesign.

Vertellus employs more than 800 employees and maintains facilities in the U.S., United Kingdom, India, and China.