The Calgary-based plastics and chemical company says the funds will go towards building a new polyethylene facility in the Sarnia-Lambton region, and also pay for the expansion of Nova’s current Corunna site in the Southwestern Ontario area. 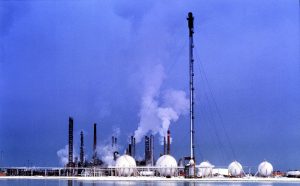 Site preparations are currently underway for both projects, with start-up targeted for late 2021.

The news drew praise from the Chemistry Industry Association of Canada (CIAC), which said the investment could create as many as 2,000 direct and indirect jobs over the first 10 years of the project and will result in a further 25 per cent reduction in greenhouse gas emissions intensity from 2016 levels.

“Few can appreciate just how much effort is required to realize an investment of this size in Canada today,” CIAC president and CEO Bob Masterson said in a statement.