Brown succeeds Eric Schnur, who served as CEO of the additives maker since January 2017. 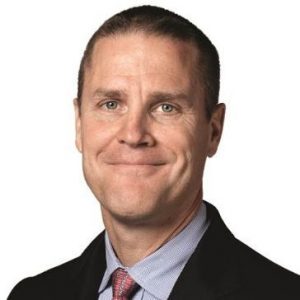 Brown succeeds Eric Schnur, who will remain in an advisory role.

Lubrizol, headquartered in Wickliffe, Ohio, was acquired by Berkshire Hathaway in 2011.

Brown joined Berkshire Hathaway in October 2020. Prior to that, he served for about eight years at Vestas as president for sales and service operations in the U.S. and Canada, growing the business into a major supplier of wind turbines in North America. His background also includes two years as chief operating officer of the city of Detroit, plus time as a senior executive in the offshore wind industry, a large U.S. utility, and an international utility.

Schnur joined Lubrizol in 1987, and held a variety of roles including president of the company’s Advanced Materials business segment, and president and chief operating officer. He became CEO in January 2017.