She replaces Diego Donoso, who will retire from the Midland, Mich.-based firm in the first quarter of 2023. 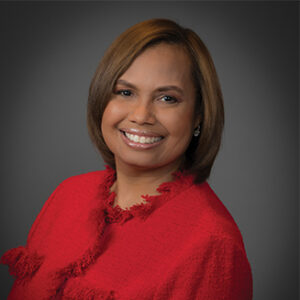 She succeeds Diego Donoso, who will retire in the first quarter of 2023. Donoso is a 30-year Dow veteran and was named president of the P&SP unit in 2012.

The transition will begin immediately, officials with Midland, Mich.-based Dow said in a Nov. 1 news release.

Carter, who currently serves as Dow’s chief human resources officer and chief inclusion officer, has more than 25 years of experience with the company. Before assuming her current responsibilities, she held the role of North America commercial vice president for P&SP. While serving in that role, Carter was a member of the global business leadership team and was responsible for the overall profit and loss of P&SP’s North America region.