Karran joined Nova in 1985, and has served as president and CEO of the Calgary-based chemical maker since 2015. 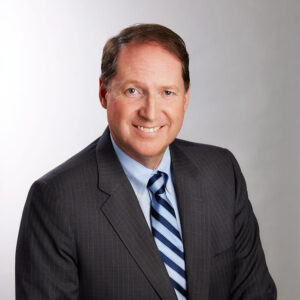 A career veteran of Nova, Karran has served as president and CEO since 2015. “He has led the company through significant growth and expansion projects including the completion and start-up of a new polyethylene reactor in Alberta; the decision to expand Nova’s geographical footprint into the U.S. Gulf Coast; and building a second Advanced SCLAIRTECH technology facility in Ontario,” Nova said in a June 18 press release.

“It’s been my pleasure and an honor to work alongside such a talented and passionate team for 35 years,” Karran said in the release. “I’m incredibly proud of the work we’ve done together and know that there is a bright future ahead for my friends and colleagues that are working to shape a better world.”

“After a thorough process to identify a strong and capable successor, [Nova’s] board of directors are finalizing arrangements with a talented and experienced leader and expect to be able to make an announcement shortly,” Nova board chairman Musabbeh Al Kaabi said.