The 30-year veteran of BP will take up the role on August 1, 2020, replacing Nova's outgoing leader Todd Karran. 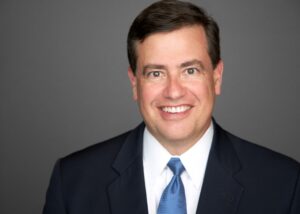 “[Luis] brings a wealth of knowledge and experience from a strong and successful career with BP,” Calgary-based Nova said in a July 7 statement. “We look forward to working with Luis and his team in successfully tackling the challenges presented by the current economic situation, and also embracing greater circularity in the petrochemicals sector.”

Sierra was with BP for 30 years, most recently as CEO of the company’s global aromatic chemicals business, which had operations in the U.S., China, Belgium, Indonesia, and Taiwan. His career started with Amoco Corp. in business development, and later included leadership roles in London, after the merger of BP and Amoco in 1998.

“It’s an honour to assume leadership of such an outstanding organization and I appreciate the confidence the Chairman and the Board have placed in me,” Sierra said. “Nova has a rich, proud history with a strong foundation and a bright future.”