Perc Pineda to serve as staff expert on economics, statistics, and industry research.

Industry trade group The Plastics Industry Association has hired a prominent economist to fill the newly-created position of chief economist.

The Washington, DC-based association has named Perc Pineda as its new chief economist, tasked with the goal of helping the association collect and analyze industry data. 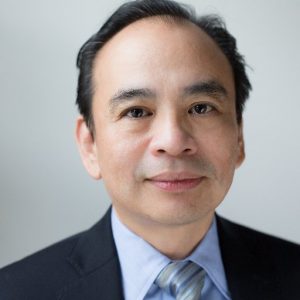 Pineda has more than 20 years of experience across academic and trade association work, and most recently served as senior economist for the Credit Union National Association, where he tracked macroeconomic trends and conducted economic research.

“We have been searching diligently for an economist who can help us to continuously produce cutting-edge industry data and really give us an edge up on our in-house reports and research,” said William Carteaux, the association’s president and CEO.

As an economics professor, Pineda taught macroeconomics at St. Francis College and microeconomics, finance, and economics of regulations and the law at the City University of New York. Prior to a stint in academia, Pineda worked for the International Monetary Fund and the U.S. Dairy Export Council, working on market access and regulatory affairs.