Michael Zobel, currently the head of Lanxess’ high performance materials business unit, will take over the management of Saltigo from Torsten Derr on June 1. 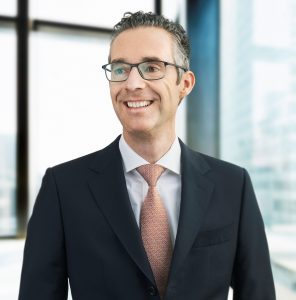 The Saltigo subsidiary of Germany-based specialty chemical maker Lanxess will have a new CEO by this summer.

Michael Zobel, currently the head of Lanxess’ high performance materials (HPM) business unit, will take over the management of Saltigo from Torsten Derr on June 1.

Saltigo is part of Lanxess’ advanced intermediates segment. The company, which is headquartered in Leverkusen, Germany and has production facilities in Leverkusen and Dormagen, Germany, employs around 1,200 staff internationally.

Derr, who has headed Saltigo since April 2016 and previously held various positions at Bayer and Lanxess since 1998, will be taking up the position of chairman of the board of management of SGL Carbon SE.

Prior to leading Lanxess’ HPM business, Zobel held various positions at Bayer and at Lanxess.

The name of Zobel’s successor as head of the HPM business unit will be announced at a later date.