Absolute Haitian, the distributor of Haitian and Zhafir injection molding machinery in the U.S. and Canada, has added two new positions to its sales team. 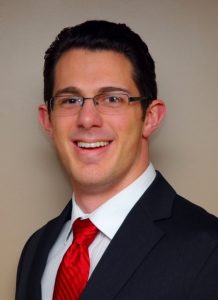 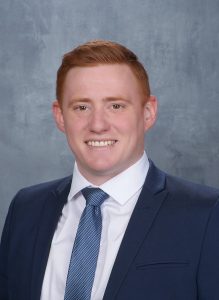 Dearent has five years of sales experience, three of which are in the injection molding industry. He holds a degree in marketing from the University of Massachusetts – Amherst. Theberge is a graduate of Salem State University in Salem, Mass.

Ningbo Haitian Machinery Co. Ltd. is said to be the world’s largest supplier of plastics injection molding machinery, shipping more than 35,000 machines in 2018. Haitian products are sold in more than 130 countries with machine sizes ranging from 44 to 7,425 U.S. tons of clamp force.