Chemical industry veteran Hutchinson is based in Toronto. 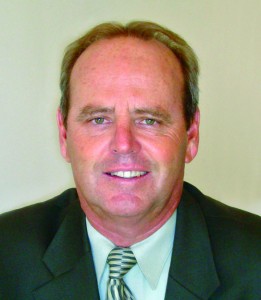 A native of Sarnia, Ont., Hutchinson is based in Toronto.

Prior to joining Ingenia, Hutchinson worked for Imperial Oil Limited for 35 years. He joined Imperial Oil in 1980 as a design engineer, and held assignments in customer service management and polymers sales and marketing, the polyethylene marketing group, and the HDPE blow molding and LDPE film business. He was also the lead on a global enterprise relationship platform, and was assigned to Saudi Arabia as vice president, chemicals.

The Canadian head office of Ingenia Polymers is located in Toronto.