The Wilmington, Mass.-based company has named Levi Kishbaugh to the role. 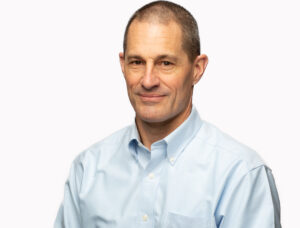 The Wilmington, Mass.-based company’s previous CEO Brian Bechard passed away in August 2022 at age 48 of a heart attack. Bechard had served as Trexel’s CEO since 2015.

Kishbaugh has been at Trexel since 1999, starting as the director of process development for injection molding technology. Most recently he was the vice president of engineering with full responsibility for all technical activities within the company. During his management of the design and development activities, Trexel launched a new family of SCF systems designs including a system for fast-cycle packaging applications, a system to serve the footwear industry that includes the ability to adjust SCF dose on a shot-to-shot basis, and an optimized system for extrusion and accumulator blow molding.

Prior to Trexel, Kishbaugh worked in product and application development roles at Montell Polyolefins and The Dow Chemical Co.  He received his Bachelor’s Degree in Science from Stevens Institute of Technology.

“Brian did a wonderful job positioning Trexel to move into some new and exciting markets. His leadership, energy, and commitment to the company were extraordinary,” Kishbaugh said in Jan. 3 statement. “I look forward to building on that work as we are finding great success in many new markets.”