Hochu, who has led the Toronto-based industry association since 2012, is leaving the organization effective March 18, prior to its proposed July 1 merger with the Chemical Industry Association of Canada. 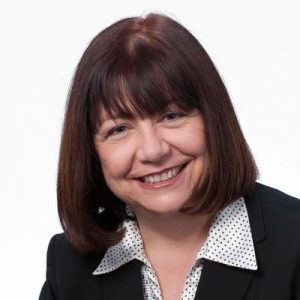 Jon Pyper, former CPIA Board member, will step in as CPIA’s interim Transition Leader to move CPIA through to the proposed July 1 merger date with the CIAC.

“On behalf of the CPIA, the Board expresses its thanks to Carol for her leadership and contributions to CPIA and we wish her success and much happiness in her future endeavours,” said Joel Rudolph, the chairman of the CPIA Board.

Hochu has led the Toronto-based CPIA since January 2012.

In late February, CPIA and CIAC formally agreed to a transaction that will see the dissolution of the CPIA, and a new plastics division created under the CIAC banner.

The CIAC is headquartered in Ottawa, and represents more than 50 members and partners across the country, the majority of the chemistry industry in Canada.

The CIAC is now in charge of recruiting efforts for the vice president role to lead the new CIAC Plastics Division. Recruitment efforts are now underway, CIAC said, and a number of CPIA members have been asked to assist in the recruitment process.

“There will be change coming for the Board as well as we transition into the governance laid out in the terms of reference of the new CIAC Plastics Division,” Rudolph said. “Plans are being developed to fill the roles on the new Plastics Leadership Council and other groups. The Board will provide updates to members as the transition plans are finalized.”