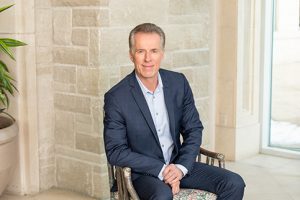 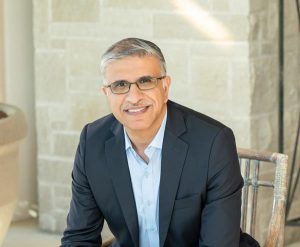 Walker, 64, has served as CEO between 1994 and 2001, and again since 2005. In his 33-year career at Aurora, Ont.-based Magna, he also served as vice president product development and engineering, chief operating officer, and president. He was also CEO of former Magna “spinco,” Intier Automotive Inc. between 2001 and 2005.

Kotagiri, 51, has more than 25 years of automotive industry experience, 21 of which have been with Magna. He had previously served as Magna’s chief technology officer. Early in his Magna career, he also held various engineering and operating positions at Cosma International, a Magna operating unit. Kotagiri holds a master’s degree in mechanical engineering from Oklahoma State University with a specialization in materials and structural engineering.

“Given Swamy’s role in aligning the company’s strategy with the megatrends impacting new mobility and the ‘car of the future,’ he is the right leader to take Magna forward,” William L. Young, chairman of Magna’s board of directors, said in an Oct. 20 statement. “I would also like to commend Don for his success and thank him for his dedicated service. Under his strong leadership, Magna has grown to be the third-largest global automotive supplier, one of Fortune’s World’s Most Admired Companies, and a perennial winner of customer, industry and technology awards.”