An insurance program from EDC offers protection against non-payment 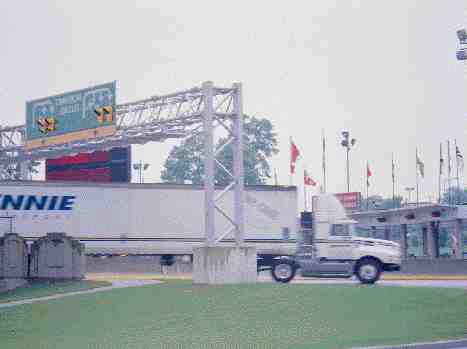 Your shipment is on its way but when will your payment arrive? An EDC accounts receivable insurance policy will recover up to 90 percent of the value of a foreign receivable if your customer should default on his payment.

Late or defaulted payments, which have always had a far greater impact on smaller plastics processors and moldmakers than their larger customers, are increasing with a tightening economy, especially in the automotive sector, reports Walt Hutchings, director of the automotive team, Export Development Corporation (EDC). Increasingly the onus is on small companies to find ways to reduce a risk that can paralyze a company’s cash flow and jeopardize its long-term solvency.

Andrew Douglas, director, Small Business Services, EDC, says a company exporting molds or plastic products to the U.S. or other foreign country has three basic options: it can ship and hope it gets paid; it can put money aside in anticipation of a late or bad payment; or it can look at financial risk management.

One financial risk tool available to both small- and larger-volume exporters is EDC’s Accounts Receivable Insurance program, says Douglas. “If an exporting company has an accounts receivable policy from the EDC and suffers a payment loss, it can make a claim with us and recover up to 90 percent of the value of the receivable,” he notes.

Exporters holding an EDC accounts receivable policy can make a claim immediately if a buyer goes out of business. Exporters are required to take certain steps to recover payments that are late; however a claim to recover the cost of part or most of the receivable can generally be made if the payment goes beyond four to six months.

Ed Bernard, president of Bernard Moulds in Oldcastle, ON, says one of the advantages of an EDC accounts receivable insurance policy is that, in addition to the insurance of payment it provides, it can be used as a bankable asset against a line of credit.

Bernard, who has been outspoken in his efforts to resolve the late-payment issue between moldmakers and automotive customers (CP Jan. ’00), estimates that less than half the moldmakers in the Windsor area carry EDC or similar risk coverage.

To obtain credit insurance, exporters pay EDC an annual fee of a few hundred dollars plus a monthly premium of one to two percent on the total value of exported items. The exact fee and premium depends on the insured volume, the commodity or product being exported, credit terms, export destination and buyer risk.

Says Bernard: “It (credit insurance) doesn’t cure the problem, but it cures the pain.”