Three Canadian researchers are among the new inductees being recognized by the Society of Plastics Engineers for their contributions to the industry organization.

The Society of Plastics Engineers (SPE) is inducting nine new “Fellows”, including three Canadian researchers, into its organization as recognition for their contributions to the Society.

SPE members are honoured for their outstanding contributions in the field of plastics engineering, science or technology, or in the management of such activities. Candidates are sponsored by an SPE Division or special interest group and elected by the Fellows Election Committee based on their professional record as well as written sponsorships from at least two SPE members. Only 334 members, including the new Fellows, have been awarded this title since it was introduced in 1984.

The new honorees are:

Dr. Ashok M. Adur Adur earned a Ph.D. in Polymer Science & Engineering from University of Tennessee-Knoxville and Executive Entrepreneurship from the University of Virginia Darden School of Business. He has over 40 years of experience in technical and commercial management at companies such as Chemplex Co. (now Lyondell-Basell), Air Products & Chemicals, BP Chemicals, International Paper, PolyOne, and Crane Plastics, and his own consulting business called Everest International Consulting. He has over 85 papers and publications and over 70 patents resulting in annual business of over US$1.5 billion. He is now commercial development director of plastics at Vertellus LLC. 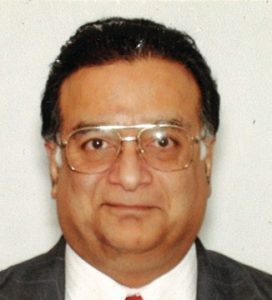 Carol Barry, D.Eng. Barry is currently teaching in the Department of Plastics Engineering at the University of Massachusetts Lowell. She spent 12 years in industry prior to joining the faculty at the University. From 2004-2016, she served as Associate Director of the NSF-funded NSEC – the Center for High-rate Nanomanufacturing. Her research focus is advanced polymer manufacturing, particularly extrusion, melt compounding of nanocomposites and highly-filled compounds, multilayer coextrusion, injection molding of microparts, nanomanufacturing, hot embossing of micro and nanostructured surfaces, and 3D printing. She has authored over 100 publications. 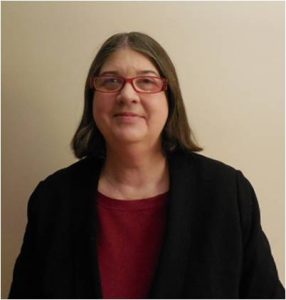 Dr. Mehmet Demirors Demirors is a Senior Research Fellow at the Packaging & Specialty Plastics R&D of The Dow Chemical Co., where his primary responsibility is the development of new products, primarily in ethylene polymers. In the early part of his career in the Netherlands, Demirors developed high performance polymers in the styrenics area, including CO2 blown Styrofoam insulation materials. In 1996 he moved to Michigan where he developed Styron A-Tech family of products. In 2004 he moved to Texas to lead polyethylene product development. Currently he heads the development of Dow’s new generation of polyethylene families such as Elite AT, Agility, Innate, and Dowlex GM. 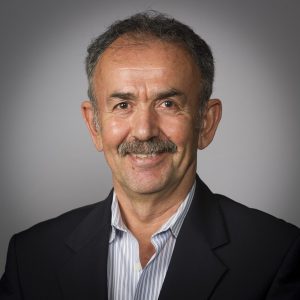 Dan Falla Falla, the first Canadian of the group, is senior technical service specialist at Shell Polymers and has spent more than 30 years in the polymer industry. Previous employers include Nova Chemicals Corp. and Dow Chemical focusing on specialty packaging and new business development. Falla has a Chemistry degree from McMaster University and a Business degree from the University of Windsor in Ontario. He has earned more than 20 patents and written over 25 peer-reviewed articles. He is currently Membership Chair for the SPEs Flexible Packaging Division where he also serves as Councilor. 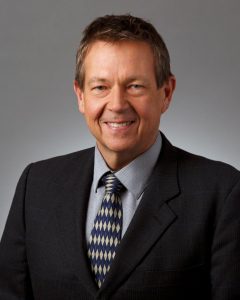 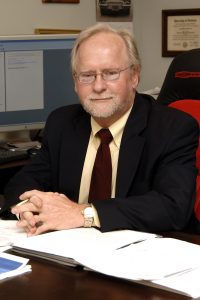 Tie Lan Lan serves as the research and development manager at health product supplier Vestergaard. Before that, he worked as general manager, technical director for Nanocor, where he pioneered the development and commercialization of nanoclay additive technology with more than 40 patents. Commercial applications include light weight auto parts, sustainable food packaging, and eco-friendly flame retardant compounds. Lan has also served on the Board of directors in SPE’s Polymer Modifiers and Additives division since 2015. 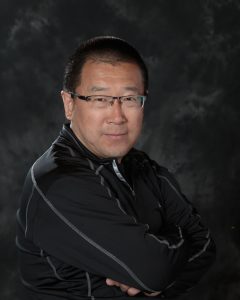 Dr. Russell Speight Speight joined plastic injection and compression mold simulation technology supplier Moldflow in Australia in 1995 and has since held a variety of roles within the engineering simulation team; he is currently director, Moldflow Engineering, managing a global engineering team. Presently, he is engaged as vice president of the SPE Australia New Zealand Section, where he previously held the position of SPE Councilor for six years. Since 2009 he has held the position of Honorary Visiting Professor of Polymer Process Measurement Technology, University of Bradford, UK, Advanced Materials Engineering. 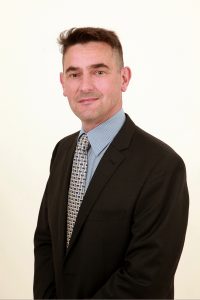 Uttandaraman (U.T.) Sundararaj Sundararaj, the second Canadian of the group, teaches Chemical and Petroleum Engineering at the University of Calgary. Previously, he was Professor at the University of Alberta and worked with the GE Plastics. Sundararaj’s main research interests are in polymer blend and nanocomposite structure generation, modeling of polymer processes, and hybrid polymer nanocomposites using novel custom-synthesized nanomaterials. He has published over 200 refereed publications and holds several patents. He has received several research awards including the international Polymer Processing Society’s Morand Lambla Award, and the Alexander von Humboldt Research Fellowship. 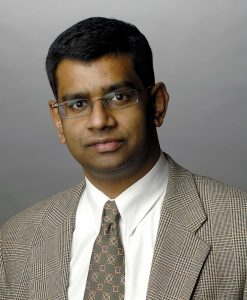 Dr. Michael Thompson Thompson, the final Canadian of the group, is a Professor of Chemical Engineering and Associate Dean to the faculty at McMaster University in Canada. He has spent his career developing new materials and processes, principally with extrusion technology, for the plastics, food, and pharmaceutical sectors.  Prior to joining McMaster, he worked as a senior process engineer for Davis-Standard LLC at their Connecticut headquarters. 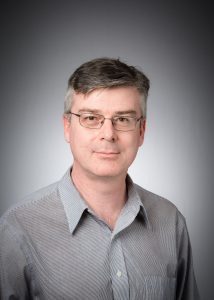 The new “Fellows” will be recognized during SPE Antec 2018, to be held from May 7-10 at the Orange County Convention Center in Orlando, Fla.