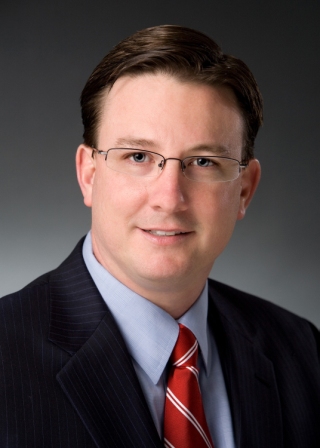 Broome has almost a quarter century of experience in the plastics industry, SPE said in a statement, and began his career as a plastics engineer focused on product design, manufacturing, and project management. This led to roles in sales and marketing, as well as global business development, with LNP Engineering Plastics, GE Plastics, and PolyOne. Most recently he worked as an engineer in a purchasing function focused on strategic sourcing for plastics at TE Connectivity.

Broome served as SPE president in 2011-2012, and will be based out of the SPE’s headquarters in Bethel, Conn.

“Russell will be instrumental in implementing and enhancing the changes and improvements
SPE has initiated in the last two years,” said SPE CEO Wim De Vos. “I am delighted that we have found an experienced manager who comes from the industry and knows the Society well.”