Company also names Robert Geckle as Chairman of the Board. 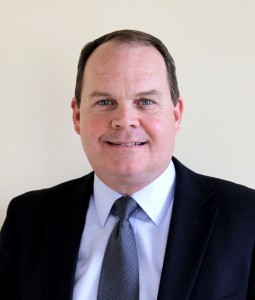 He also served as chairman of the recent NPE2015 trade show.

“I am honored by the opportunity to lead Davis-Standard and excited about our future,” Murphy said in a statement. “The Davis-Standard family is almost 900 strong and working around the clock to serve customers worldwide.”

Davis-Standard has also announced that Robert Geckle, a current member of its Board of Directors, is the company’s new Chairman of the Board. Geckle’s most recent corporate position was as president of the Textron Fluid and Power Systems Group. Prior to that, he was president of Branson Ultrasonics, a manufacturer of plastic joining technology.