The France-based automation supplier has appointed Michel Maire as interim manager while it seeks a successor to Renaudeau. 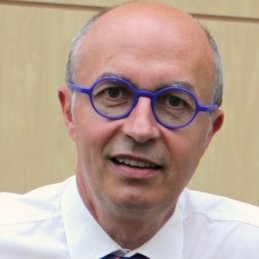 Renaudeau stepped down on May 15, Sepro said in a June 3 statement, and the company has appointed Michel Maire as interim manager while it seeks a successor to Renaudeau.

Renaudeau joined Sepro in 1990 as the company’s European director of sales. He became the managing director in 2005.

In the statement, Eric Radat, president of Sepro Group, commended Renaudeau for his work in “building revenue and establishing highly successful strategic alliances.” However, Radat said, “we want to give a fresh boost to Sepro Group. We must go even further and be more efficient, especially as we contend with the current downturn in the automotive industry, Sepro’s largest end-market.”

Sepro Group will now enter a “new phase in its history, centred on strengthened efficiency and re-energized operations,” the statement said.