The automation maker has staff in place to handle both French-speaking and Italian-speaking regions of the country.

France-based automation maker Sepro Group is creating a wholly owned daughter company in Switzerland to handle sales and service in that country.

“Establishing Sepro Switzerland as a legal subsidiary demonstrates our commitment to customers there,” said Xavier Lucas, chief sales officer for Sepro Group, which is headquartered in La Roche sur Yon, France. “Feedback from customers about the new organization has been really positive.” 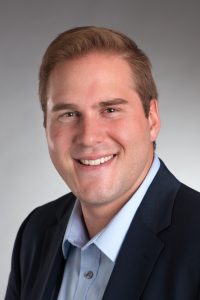 The technical service organization has also been reorganized. A full-time service technician covers the German-speaking part of the country and a second technician has been tasked with supporting customers in western Switzerland, with the back-up from Sepro’s local branch in eastern France.