Monroe replaces Dick Doyle, who has announced his retirement for the end of 2018 after leading the Washington, D.C.-based association for the past seven years. 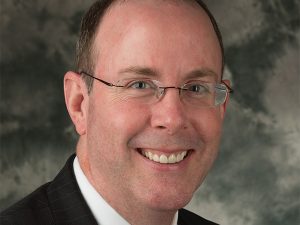 Monroe replaces Dick Doyle, who has announced his retirement for the end of 2018 after leading the association over the past seven years.

“The members of the Vinyl Institute are very pleased with the leadership and direction that Dick Doyle provided the association during his tenure, and we want to wish Dick and his family well in retirement,” said VI Chair Dick Mason of Shintech. “We are also thrilled to be bringing on Ned Monroe who has had a very accomplished career in both the association and corporate fields.”

Prior to joining the VI, Monroe served as the executive director of global public affairs and communications at SC Johnson in Racine, Wis.