Tony Radoszewski out as head of Plastics Industry Association

Radoszewski’s last day as president and CEO of the organization was March 25. 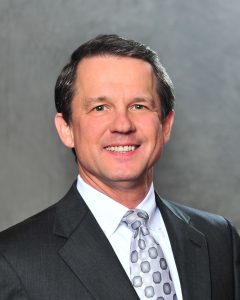 Tony Radoszewski, the president and CEO of the Washington, D.C.-based Plastics Industry Association, has left the organization.

In a March 28 statement, Tad McGwire, the Association’s chairman of the board, said that Radoszewski’s last day on the job was March 25.

No explanation was given for Radoszewski’s departure, and no word was given as to a possible successor.

Radoszewski took the helm of the Plastics Industry Association in September 2019. He succeeded Bill Carteaux, who passed away on Dec. 10, 2018, from leukemia. Radoszewski previously held the position of president of the U.S.-based Plastics Pipe Institute, and has more than 40 years of industry experience.

“Tony served our association during a period that included significant challenges, but [the Plastics Industry Association] remains as strong as ever,” McGwire said. “We extend Tony our best wishes in his future endeavors and extend our sincere thanks for his commitment and contributions.”

Radoszewki’s departure comes on the heels of the departure last month of Perc Pineda, the group’s chief economist. Pineda has since joined the American Financial Services Association.