Graham Engineering Corporation has promoted from within to find a new director of business development for its extrusion division.

Steve Maxson, previously in charge of the company’s medical segment, is the new head of extrusion business development. 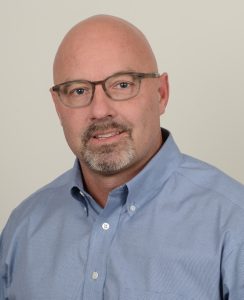 “Steve brings more than 15 years of experience in extrusion technology, product development, and sales,” Robert Deitrick, vice president of global sales for Graham Engineering Corporation, said in a statement. “In this expanded role, he and his team will drive growth and innovation into multiple market segments in addition to medical.”

The Graham Group acquired majority interest in American Kuhne in 2012, followed by Graham Engineering Corporation’s acquisition of Welex in June 2013. Graham is a privately held company headquartered in York, Pa.