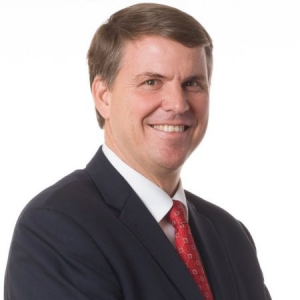 “For more than a decade, we have been expanding in the U.S., Canada, and Mexico and have enjoyed great success,” Jean-Michel Renaudeau, CEO of Sepro Group, said in a statement. “Now it is time to prepare the organization for the next 10 years and beyond, and Raul Scheller will play a key role.”

Scheller will be relocating to the Greater Pittsburgh area in summer 2018.

Sepro America was launched as a joint venture with Conair in 2007, and became a wholly-owned daughter company of Sepro Group in 2008. The company’s Canadian division, Sepro Canada, is headquartered in Montreal.