Fink, a veteran of the plastics pipe industry, previously served as the chairman of the industry association's board of directors from 2017 to 2019. 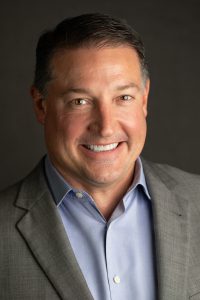 Industry association the Plastics Pipe Institute Inc. (PPI) has named David M. Fink as its new president and executive director effective at the end of January 2020.

Fink, a veteran of the plastics pipe industry, previously served as the chairman of the PPI board of directors from 2017 to 2019, and has held a number of other leadership positions within the organization.

Headquartered in Irving, Tex., PPI is the major North American trade association representing all segments of the plastic pipe industry.

Fink earned his B.S. in Chemical Engineering from the University of Pittsburgh, and B.S. in Chemistry from Gannon University (Erie, PA). He most recently served as the senior vice president at PPI member company, WL Plastics, and previously at Dow Chemical in the company’s polyolefin resin business.