The U.S.-based industry association is strengthening its organizational leadership with the announcement of three new executive appointments.

Anderson’s position took effect as of April 6; both Seaholm’s and Thomas’ roles take effect on April 15.

“We are pleased to announce the hiring of these executives as they will further strengthen our operations across various functions and provide support to our members and build on the association’s continued growth,” said PIA president and CEO Tony Radoszewski. 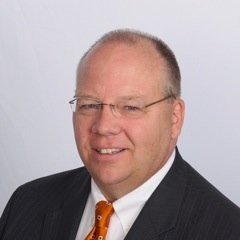 As the vice president of industry relations and member engagement, Anderson’s role will focus on leading the development and growth of PIA’s strategic plan, the organization said. “He will oversee [our] councils in addition to the sustainability, membership and events teams,” it said. “With more than 36 years in the plastics industry, Anderson also led the Equipment Council and was officer-at-large for PIA’s Board of Directors.” Anderson also served as the chairman of NPE2018. Anderson was the senior vice president of sales, marketing and product management at Milacron Holdings Corp. During his tenure at Milacron, Anderson served in a variety of senior management and leadership positions for multiple business units and has also been a member of the Plastics Pioneers Association (PPA) since March 2010. 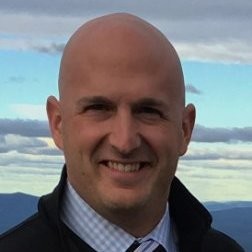 Seaholm, who previously served as the executive director of the American Recyclable Plastic Bag Alliance (ARPBA), now joins PIA as the vice president of government affairs. Prior to joining ARPBA, Seaholm was a vice president of public affairs for Edelman, one of the largest communications marketing firms in the world. Seaholm began his career working in the Wisconsin State Legislature and has run campaigns and advocacy efforts at the local, state, and national levels. 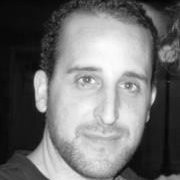 As vice president of advocacy and voice, Thomas will oversee the communications and marketing departments while working closely with the PIA’s government affairs operation. “Since 2014, he has been a communications director for members of the U.S. House of Representatives, directing online marketing, internal and external communications, and public relations,” PIA said.

“The insight and experience of our new vice presidents will be extremely valuable,” Radoszewski said. “These appointments will help us continue to thrive and grow our initiatives to build an even stronger association.”