Leathers played a big role in helping the company diversify into the natural gas distribution pipe segment and expand with a new plant in North Carolina. 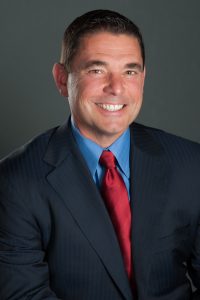 In a news release, PLP officials said that Leathers, who has been serving as its president and chief operating officer, has been “pivotal in the diversification of the company into the natural gas distribution pipe segment and in the geographic expansion with a new plant in North Carolina.”

Leathers has been a member of the PLP leadership team since 2018. Prior to joining PLP, he was president and executive vice President for Thompson Pipe Group.