In a move to expand its service in Mexico, hot runner supplier Incoe Corp. has acquired a facility in the Mexican city of Querétaro.

The new facility is located in Business Park Conín in Querétaro, and has approximately 4,000 square feet of floor space. 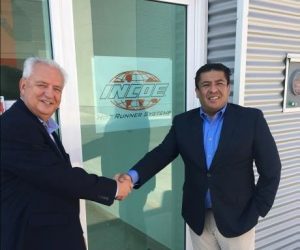 “Bringing in equipment and inventory has already been planned, so taking what is right now an empty space to a functional service center … should be completed very quickly,” Kurt Curtis, Incoe USA’s general manager, said in a news release.

Incoe expects the new facility to be open by the early spring of 2018.

Incoe is headquartered in Troy, Mich.