New CEO Hanns-Peter Knaebel, 48, will take over from Ludger Bartels, who retires at the end of the year. 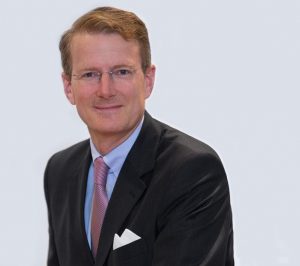 Knaebel, 48, will take over as CEO from Ludger Bartels, who retires at the end of the year.

For the past eight years, Knaebel – who has a PhD in medicine – has been CEO at Aesculap International GmbH, a German manufacturer of surgical and medical instrument.

Knaebel will join the group’s executive board on October 1. He also will lead Rochling’s medical division as deputy chairman.

Headquartered in Mannheim, Germany, Rochling has three divisions: automotive, industrial, and medical. Automotive is its biggest unit, accounting for 52 per cent of the company’s sales. Overall, Germany and the rest of Europe account for approximately 67 per cent of Rochling’s total sales, with North America representing 20 per cent.