Outgoing CEO Jim Murphy has been elected as vice chairman of Davis-Standard’s board of directors. 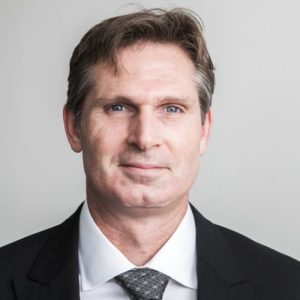 Spitale replaces Jim Murphy, who has been elected as vice chairman of Davis-Standard’s board of directors. In addition, Davis-Standard has elected Brian Marston, Bill Barker and John McGrath as new board members.

Spitale’s most recent position was as Boeing’s vice president of commercial parts; prior to that he president of customer service and support at Milacron.

“Having spent considerable time in the polymer processing and broader capital equipment industries, I have long admired Davis-Standard’s leading position in the market, its unmatched engineering capability and the company’s reputation as a strong partner to its customers through both original equipment and aftermarket support,” Spitale said in a Feb. 22 news release. “I look forward to working with the Davis-Standard organization to continue to grow the business globally and support our world-class base of customers with differentiated product offerings and services.”

Davis-Standard is headquartered in Pawcatuck, Conn.