Extrusion equipment maker battenfeld-cincinnati USA has made a series of appointments designed to strengthen its sales and service team in the U.S. and North America.

The McPherson, Kansas-based company has named Marko Koorneef as its new director of sales. Koorneef has 25 years of management and sales experience with global manufacturing organizations within the plastics industry. 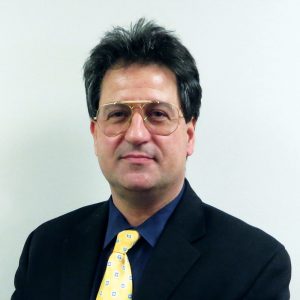 Michael Ferlic has joined the company as its sales manager for Latin America. Ferlic has more than 20 years of sales experience managing teams delivering equipment to the plastics industry into the European, North American, and Latin American markets. 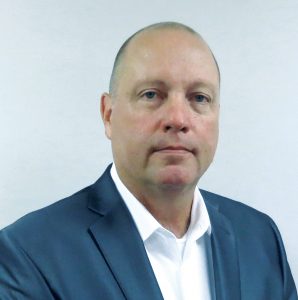 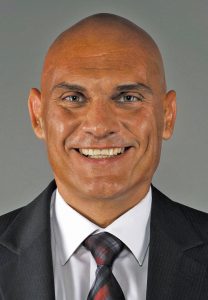 Albert Fuerst also comes from battenfeld-cincinnati Austria, where he has worked as director of service. He has now been named as manager of aftermarket sales and service. 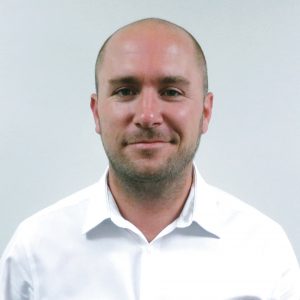 Finally, Mark Mulone has joined the company as sales manager for infrastructure for North America. He has more than 25 years of experience in plastics and extrusion sales for North and South America. 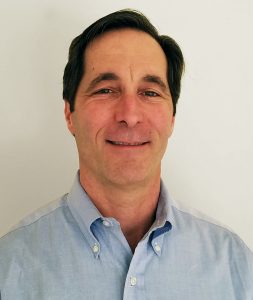 “I am confident that as we build and expand our team, we will bring experience and market knowledge to respond quickly and efficiently to our customer’s needs,” said Paul Godwin, battenfeld-cincinnati USA’s president and CEO.