10 new members of the Plastics Hall of Fame named

The new Plastics Hall of Fame members will be inducted during an awards dinner to be held on May 6 during the NPE2018 trade show in Orlando, Fla.

The Plastics Academy has named 10 plastics industry veterans to the Plastics Hall of Fame.

“These new inductees proudly represent the length and breadth of our great industry with a wealth of accomplishments in polymer science, engineering, manufacturing, equipment design and business management,” said Plastics Academy president Jay Gardiner. “Each individual has been elected by the living members after a lengthy screening process, which this year began with a record number of nominations.”

New members of the Plastics Hall of Fame are: 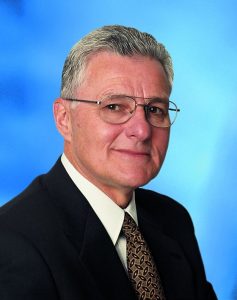 All photos courtesy of Plastics Hall of Fame

Ackley started his career at extrusion equipment maker Davis-Standard LLC as a draftsman in 1959. He advanced through numerous roles including Vice President of Operations and Vice President of Engineering and R&D before being named president in 1983, during which time the Pawcatuck, Conn.-based firm grew from 75 workers to 300 employees and US$20 million in sales revenue. During his tenure as president, Davis-Standard grew from one location in Pawcatuck four manufacturing locations in the U.S. and three manufacturing locations in Europe, and the company grew to over 1000 employees and over US$300 million in sales. Ackley led Davis-Standard through an acquisition spree in the 1990s as the company in Pawcatuck, Conn., diversified by purchasing Sterling accumulator-head blow molding machines, Egan film equipment, Killion Extruders and other companies. Ackley has also served on industry trade associations. He was chairman of the Plastics Industry Association (formerly SPI), in 2000-2001. He also served as a board member of the National Plastics Center and Museum. 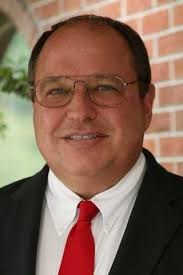 Boots became chairman of U.S.-based machinery manufacturer Milacron LLC last year, after building Evansville, Ind.-based Berry Plastics Corp. into a packaging giant. Trained as a toolmaker, Boots joined Berry Plastics – then known as Imperial Plastics – in 1978 to supervise tool making and product design. He progressed through the management ranks to become chairman, CEO, and president. At the same time, Berry grew rapidly, acquiring 26 companies to become a major player in the packaging sector. When Boots left Berry Packaging in 2011, it employed 18,000 people and generated sales of US$4.4 billion. 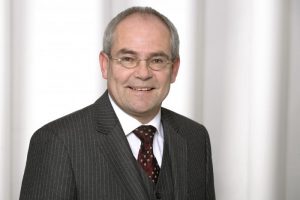 A German engineer and developer of injection molding machinery and computerized processes including robotics and Computer-Integrated Manufacturing (CIM), Bourdon worked in senior management positions for Ferromatik Milacron and currently is senior vice president of integration for KraussMaffei. “He has been a lifelong leader in the development of global plastics machine technology at KraussMaffei and at Milacron,” the Plastics Academy said. “He is a technical leader who also has successfully managed key executive functions in Germany, the U.S., and China.” 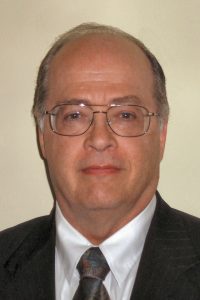 Cornell began his career in 1969 as a materials engineer developing performance data for plastic aircraft engine parts with General Electric. In 1973, he joined the Eastman Chemical Co., where he served for 28 years and led the commercialization of polyester plastics, most notably PET bottle polymer, significantly contributing to the growth of the PET bottle industry. Cornell developed and patented an economic approach to increase the use of raw materials in the production of PET, and also developed and patented technologies to sort dissimilar plastics and routes to chemically recycle PET. He joined the Association of Plastics Recyclers as technical director in 1994, a position he held until 2015. 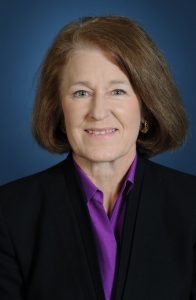 A chemical engineer, Davis has worked in the plastics industry since 1980, and spent the majority of her career at ExxonMobil Chemical Co. Davis currently serves as ExxonMobil’s sustainability and advocacy manager, plastics and resins. She also teaches engineering, math and statistics in the Department of Chemical Engineering and quantitative analysis in the Department of Business Administration at Louisiana State University. Davis has also served in many roles for the Society of Plastics Engineers, including president from 2003-2004. 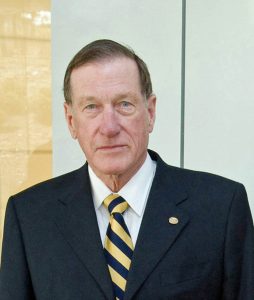 An entrepreneur and inventor, Graham founded plastic processing equipment maker Graham Engineering in 1960. He also started Graham Packaging Co., a major blow molder based in York, Pa. Graham is perhaps best known for developing the Graham Engineering rotary wheel, said to one of the world’s fastest and most efficient machinery lines for extrusion blow molding of plastic containers. “The exclusive use of this productive equipment led to Graham’s growth and leadership position in the global plastics bottle market,” the Plastics Academy said. “Today, there are hundreds of Graham wheels in 20 countries operating in the plants of leading converters and CPGs who use them to manufacture millions of bottles and containers daily.” In addition to its flagship blow molding brand, Graham Engineering also acquired extruder manufacturer American Kuhne in October 2012 and extrusion sheet line manufacturer Welex in July 2013. 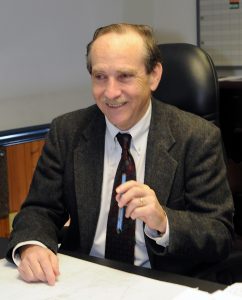 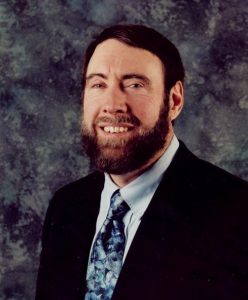 A senior fellow scientist and catalyst technology expert at Chevron Phillips Chemical Co., McDaniel holds more than 370 patents and has written hundreds of peer-reviewed technical papers. “McDaniel was the first scientist to discover that Cr catalysts naturally impart long chain branching (LCB) into PR, and through this connection nearly all molding behavior can be manipulated, including melt strength, melt fracture, and extrusion pressure in all applications, as well as die swell, ESCR, relaxation time in film, sag resistance in pipe and sheet, and warpage in injection or rotational molding,” the Plastics Academy said.”Wide usage of McDaniel’s ground-breaking innovations in catalyst-driven LCB chemistry places him high on the short list of the great scientific achievers in the PE plastics industry.” 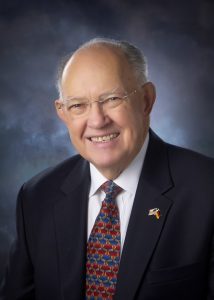 Stark began his plastics career in the early 1970s with Battenfeld Corp. in Skokie, Ill., and then joined Williamston, Mich.-based blow molding machinery maker Bekum America Corp. in 1981. He was promoted to president and CEO of Bekum in 1992, and to chairman in 2010. “While growing Bekum as North America’s top blow molding manufacturer, Martin used his extensive ties to plastics industry contacts to become heavily involved in the leadership of the Plastics Industry Association,” the Plastics Academy said. “From 1990 through the mid 2000’s, he served as chairman of various committees including the machinery division, the planning committee, the machinery division membership committee, and the equipment statistics executive board, in addition to serving as a member of the Board of Directors.” 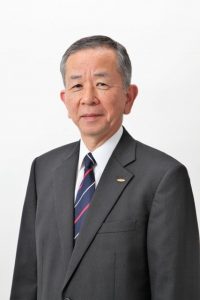 A developer and designer of processes and machinery, Hideo helped grow Toshiba Machine Engineering Co., Ltd. to a preeminent place in the plastics machinery industry. His engineering designs spanned a wide range of processes from nylon inflation blown film through all-electric injection molding machines. Tanaka helped launch Toshiba Machine Company as a successful, innovative global machine supplier. “He worked with great success in the U.S., Japan, China, and Thailand, and in 2010 he negotiated a joint venture with KraussMaffei in Germany,” the Plastics Academy said.

The 10 new Plastics Hall of Fame members will be inducted during an awards dinner to be held on May 6 during the NPE2018 trade show in Orlando, Fla.