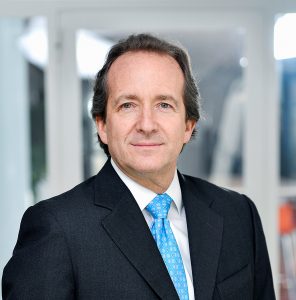 The global packaging maker, which has Canadian operations in Toronto, has appointed Adolfo Orive to replace outgoing president and CEO Dennis Jonsson. Jonsson is stepping down from his position after 14 years as president and CEO and 36 years with the company.

Orive has a bachelor’s degree in Industrial Engineering at Ibero-American University (IBERO), Mexico, and a Master’s in Business Administration at Mexico Autonomous Institute of Technology (ITAM), Mexico.​

Tetra Pak is one of three companies in the Tetra Laval Group – a private group that started in Sweden. The other two companies are DeLaval and Sidel. Tetra Laval is headquartered in Switzerland.