The plant in Alandi, West India will help Austria-based Alpla better serve customers in that region. 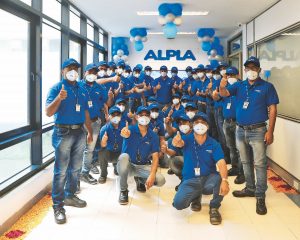 The plant in Alandi, West India, which is in the immediate vicinity of the city of Pune, manufactures preforms for the production of PET bottles for the beverage industry. Customers include Coca-Cola and the Indian dairy company Amul.

In a statement, Alpla said that all 50 plant workers will become Alpla employees.

“The newly acquired facility near Pune will primarily help us to better serve the market in the Western Region of India and further expand existing partnerships with customers such as Coca-Cola,” said Vagish Dixit, managing director of Alpla India.

Alpla Pune is the ninth location of Alpla in India and the second in the west of the country.